Ukie, the authority on the UK games industry, runs an annual game jam.

If most of the words in that sentence mean nothing to you in that context, fear not, for the exposition is in-coming…

A Game Jam is an event where individuals or teams will gather to create a functional digital game within a set amount of time. This time frame is often quite short, usually not much longer than 48 hours, but this varies across different competitions. When you consider that most games take years to develop, these short time frames quickly pack on the pressure.

The Ukie Game Jam had a time window of 36 hours. It was open to university students in the UK who were studying a game design or computer technology related degree. Teams of 6 people were required, and about 20 teams entered. The 2016 Ukie Game Jam was quickly branded as Ukie’s largest ever Game Jam.

And guess who was quaking in their metaphorical boots?

This was the first Game Jam I took part in so quite naturally the fear of the unknown was moving-in as a temporary resident in my gut. However this was no time to cater to unwelcome guests who release unwanted butterflies in your stomach! Me and my teammates, henceforth known as A Loaded Teaspoon, quickly got to work on our game, using nothing but our game design skills, insane wit, and the supplied theme of the Game Jam: ‘Utopia’.

The aim was to get a working game based on this theme, with a few pillars of design in mind such as Narrative, Gameplay, Ability and Art. The game that displayed these the best would be crowned as the 2016 winner of the Ukie Game Jam.

Now, this happened to take place around the same time when Easter fell this year. Two of our team members had gone home for the break and were participating from their home countries. Indeed you did read that right the first time. From elsewhere in Europe two team members of A Loaded Teaspoon were working on the Game Jam with us! Making this game broke all kinds of boundaries!

Through means of long-distance communication technology (Skype) we managed to create a working game before time was up, and submitted it to be judged. There was glorious free pizza delivered to our work lab by Ukie (seriously, thank you!) and admittedly some callow taunts over it to our out-of-the-country team members. But they were enjoying home-cooking and heating, so who were the real winners there?

There were instances of extreme stress, buckling fatigue, insanity-inducing testing, but the magnitude of accomplishment we all felt when we finally had a finished game made everything worth it.

Before this tale’s conclusion, it’s time for some honesty. I enter a lot of competitions  – most people get addicted to normal things like coffee or power – and I always write in my diary-planner when the judges will release the news of winners. For the Ukie Game Jam I did not write in the day the winners would be announced. This was not a lack of faith in my team or in any of their individual god-like talents. I had entered this Game Jam with my friends with the aim to create a working game in 36 hours. And we had achieved that.

So, on a day when my diary was blank, my team was emailed, saying that we had won not one but two awards for our Ukie Game Jam game. I am still coming down from the high I got from reading that email.

Even before we had won, and still now, I know I will never be able to shake off the joy of this experience.

To prevent Lost in Babel from disappearing back into the obscure dimensions from which it was given life, we have uploaded the game on Itch.io, free for all to play.

Credits of all the individual team-members of A Loaded Teaspoon can be found in the game.

So put down the big-name titles for a few minutes and see what can be made in 36 hours, by 6 people, with only one Utopian word guiding us…

Firstly: many thanks for taking a stroll through my blog!
I started this blog as a platform to broadcast my creative work and to have a neat place to point people to if they should be interested in checking out what I do.

Secondly: almost everything on here, written or otherwise, is my own work. If it is not my work, I will state so and reference whoever the work does belong to.

And finally: nothing on this blog is intended to cause offence or harm to any person or any groups. Everything published here is in the interest of creative expression alone. 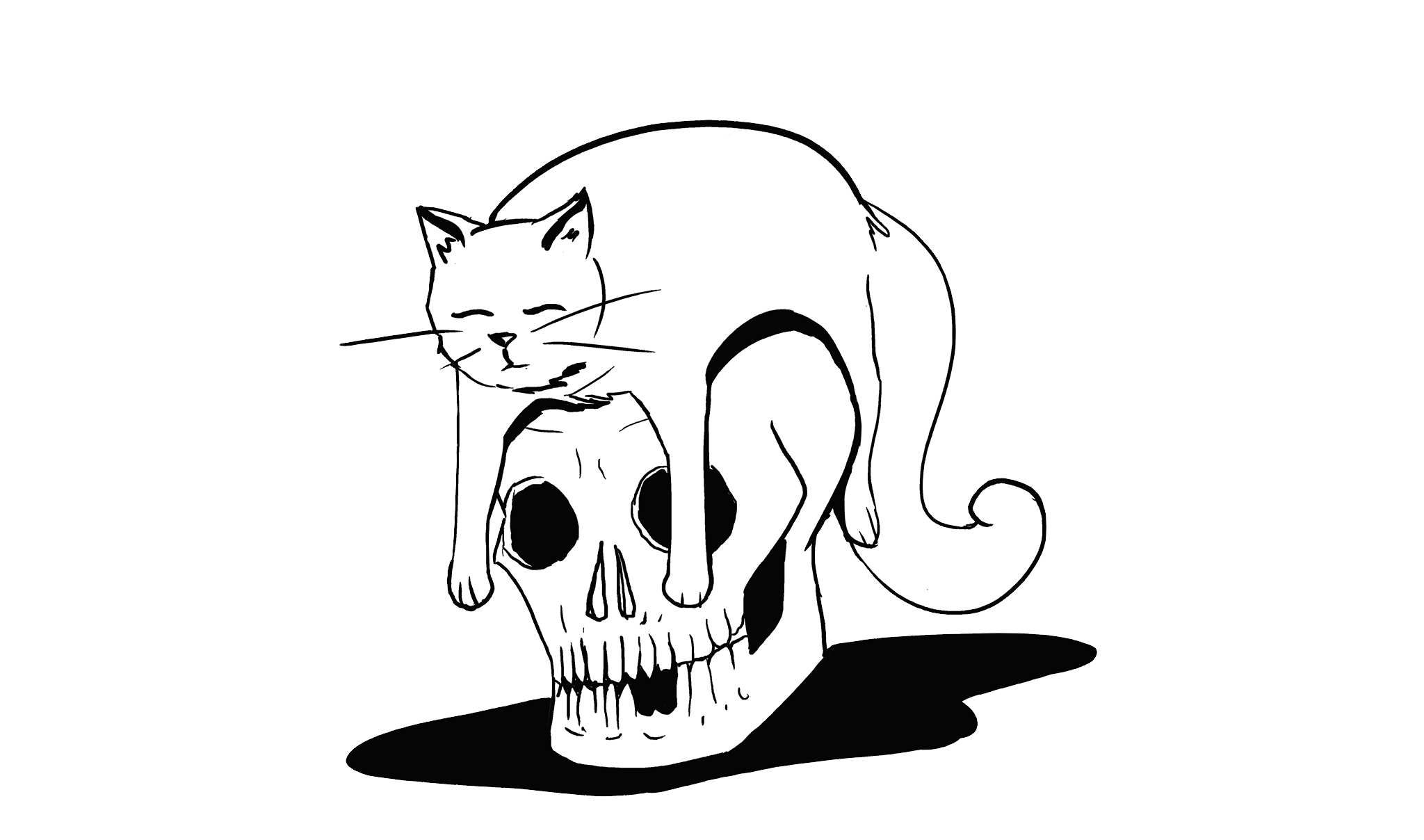